Zephanie sparkles into her new home

Having already performed in stages and arenas locally and abroad; released a commercially successful full-length album; endorsing big brands, and graced the covers of magazines, “Idol Philippines” Grand Champion Zephanie Dimaranan has already been said to have been achieved what many can only dream of in their lifetime. What makes this talented spitfire more impressive is that she hasn't even reached 20 yet. 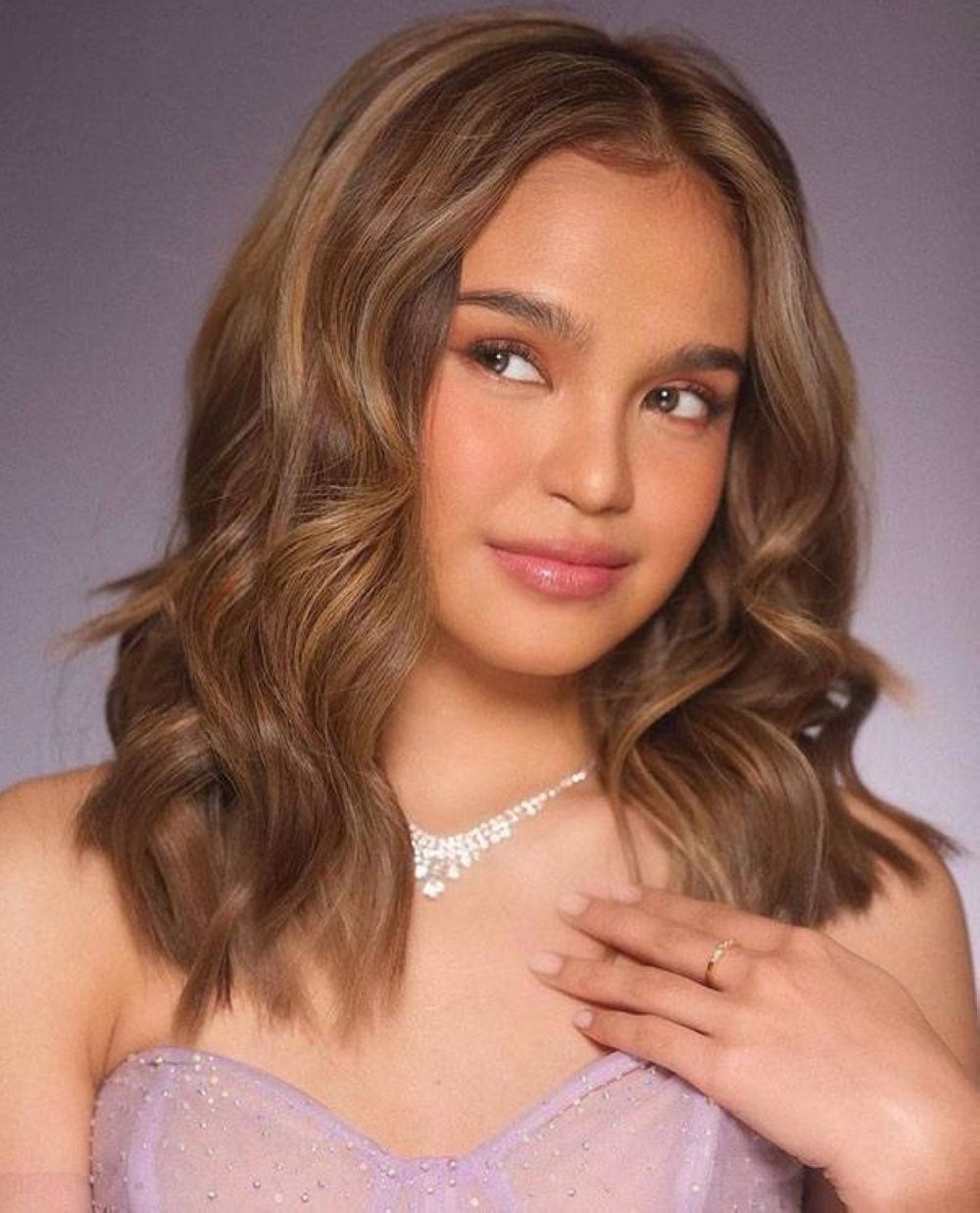 ‘This Generation’s Pop Princess’ is officially a Kapuso. INSTAGRAM PHOTO/ZEPHANIE

It's safe to say that things are just getting started for this sparkling young star right as she takes on a new path with Sparkle GMA Artist Center, the Kapuso Network's talent management arm, as the latest member of its roster of talents.

“Sobrang mixed emotions and very overwhelmed. Of course, I'm very grateful for the opportunity na naibigay sa akin. This is really a blessing and I'm really excited sa mga tatahakin kong adventures with them,” said Zephanie during her grand launch on March 31 at a Quezon City hotel.

Dubbed “This Generation's Pop Princess,” Zephanie rose to fame because of her beautiful and powerful singing voice.m By then, she had already joined “The Voice Kids Season 2” in 2015 and “Tawag ng Tanghalan Season 2” in 2017. Moreover, most probably don't know that her showbiz career began at GMA. 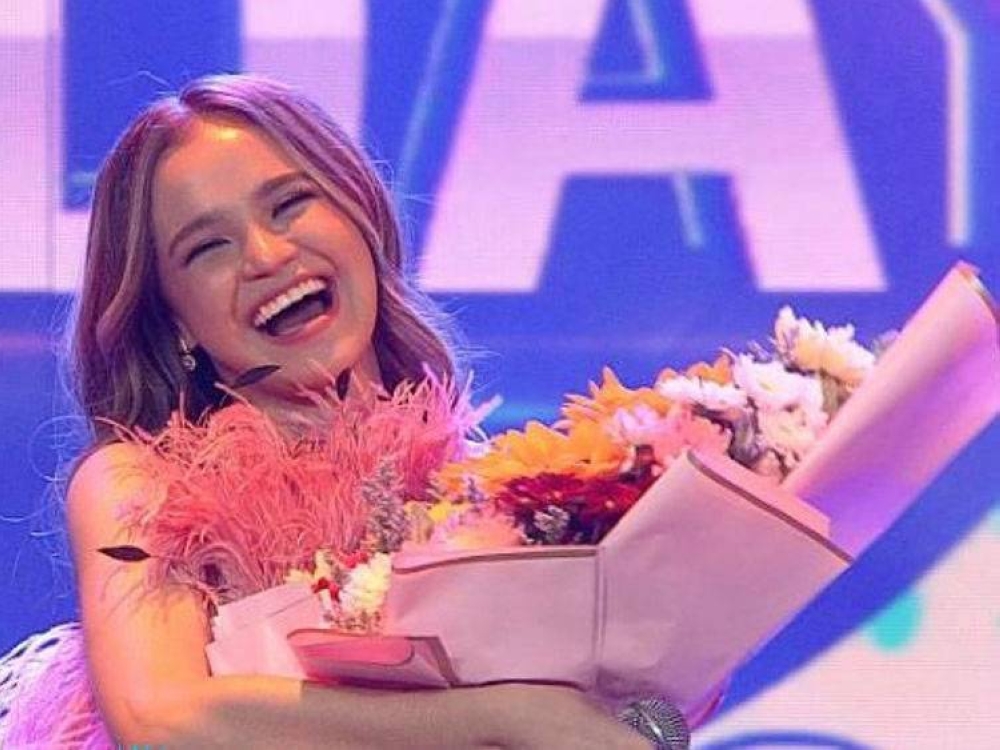 She was warmly welcomed during last Sunday’s episode of variety show ‘All Out Sundays.’ INSTAGRAM PHOTO/ALLOUTSUNDAYS7

Stars indeed aligned for Zephanie, for while it was not an easy decision to make, she certainly thought the timing was perfect for her career move.

She explained, “Every time na nagkakaroon ng new transition sa buhay ko, not just sa paglipat ko sa GMA, but every time na merong papasuking bagay talagang nacha-challenge ako at pinagiisipan kong mabuti. But with all the guidance from my family, with all the support also of my management — Cornerstone Entertainment — naging madali din naman po at talagang exciting ito.”

Welcomed on April 3 via Sunday variety show “All Out Sundays,” the young star hopes to work with some of the network's most prominent singers, such as Julie Anne San Jose, Lani Misalucha, Mark Bautista and Christian Bautista.

As a Kapuso, Zephanie also plans to expand her growth as an artist through acting.

Indeed, the Kapuso viewers and fans of Zephanie can expect more incredible things to come, very soon, for the Pop Princess.