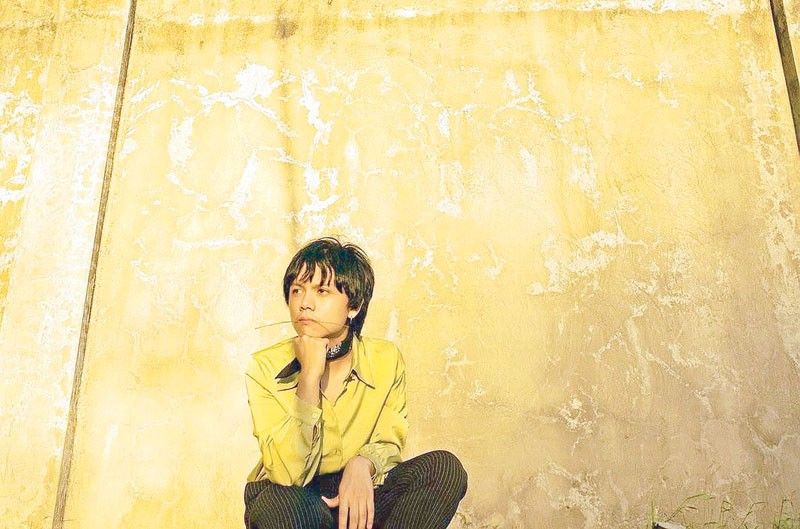 MANILA, Philippines — Zild Benitez has made it loud and clear that he “can’t and won’t stop” making music.

Not the pandemic, nor the fast-evolving musical landscape and certainly not the surprise hiatus of his band IV of Spades could keep the 23-year-old singer-songwriter from getting creative and productive.

In 2020, he made his debut as a solo artist in Homework Machine. This year, specifically on April 8, he’s releasing a new album titled Huminga under OPM icon Rico Blanco’s Balcony Entertainment music label and management group.

In an exclusive interview with The STAR, Zild admitted that though the pandemic came as a shocker that left him doing nothing for a couple of months, he had to resume songwriting to “survive”. Music, he stressed, has always been his refuge, therapy or source of inspiration to keep going.

According to Zild, his new album showcases a new songwriting style. His approach is in stark contrast with his last album. In Homework Machine, he was after the novelty of the sound and “hiding in the characters and lyrics” of his songs because by his own admission he was afraid of letting listeners know what he was going through. In his new album, he’s become braver and more honest in telling his stories.

“Ngayon parang, sige nga, minsan lang mabuhay, kuwento ko na ng specific yung mga naranasan ko. I no longer hide myself in a character. It’s more of who I really am,” he added.

That’s exemplified in his first release Kyusi, which he described as a teenage love song inspired from an actual incident in his life. 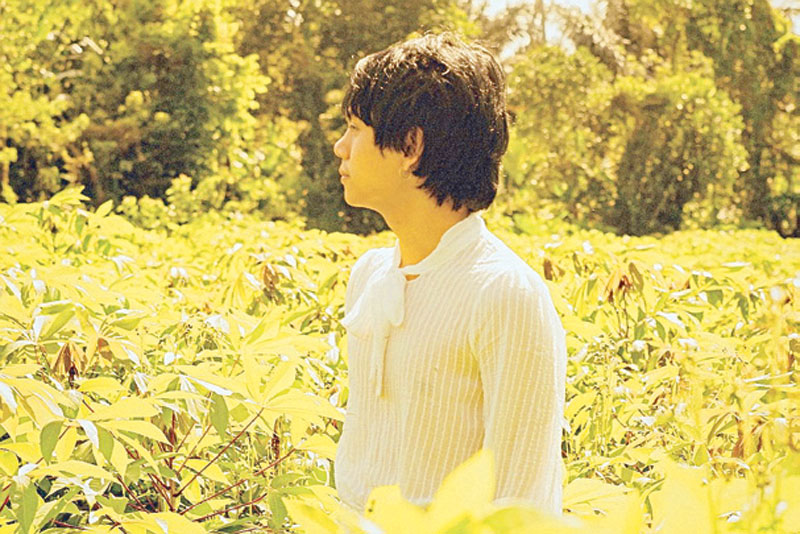 At that time The STAR talked with Zild, he was already able to come up with 11 songs for his album.

He started writing Huminga right after Homework Machine, October of last year, which he made entirely by himself. “Naumay ako. Nagsawa rin ako mag-isa. So for this one, I decided to get a co-producer. Then if may nagagawa kaming kanta, pina-pa check namin kay Rico.”

For him, the most positive aspect of having a label is that there’s another listening ear who can give expert opinion on every finished song.

He recalled meeting Rico at a concert with his band IV of Spades. He decided to join Balcony because he finds the OPM hitmaker’s team easy to work with and he fully trusts them.

Asked about the extent of Rico’s influence on his music, Zild said, “Pinaka-influence yung mga logistics, marketing, financial budgeting, things that I don’t think about. I have more time to just focus on my art, rather than think of the external, affiliated stuff.” 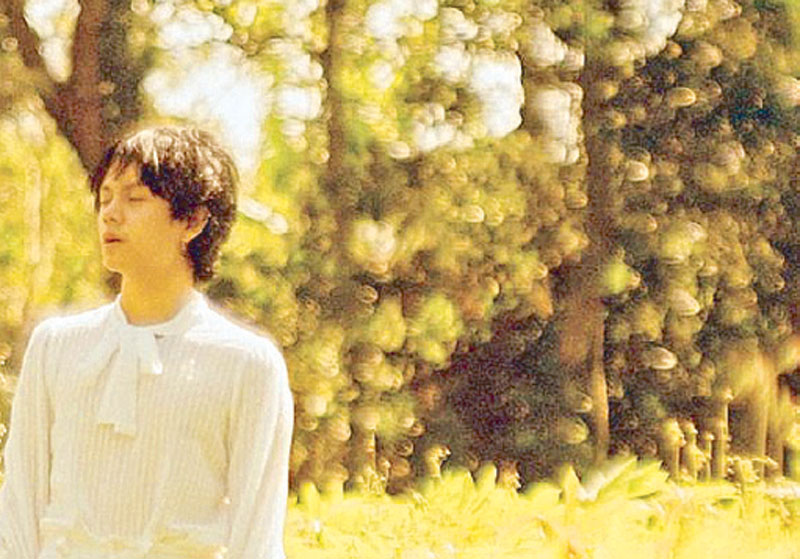 Zild Benitez on new music: ‘This is me being honest, at peace with my personal experiences’

Zild likened going solo to returning to his high school life — a time when he was still not part of any band and he could write about anything he wanted.

“But the advantage of being in a band is that you have three minds contributing to the music. It’s more about being a unit.”

Zild confirmed that IV of Spades is just taking a break — not breaking up.

Meanwhile, besides teenage love, he will be tackling such themes as loss of friendships, mid-age crisis at 23, isolation, among others in his upcoming album.

After last month’s Kyusi, Zild has since released Apat, a song about growing up, and Bungantulog about realizing dreams.

The overall sound is also different and he feels it is directly connected to how he’s feeling nowadays. “Because Homework Machine, it was electronic, computer… ngayon naman tunog bukid, puro organic instrument.

Zild reflected that maybe it’s also because he misses going on tours and performing before a live audience.

Asked how he tries to satisfy that longing to play and be with the music-loving crowds, he said, “Search ako sa YouTube ng clapping people, joke!”